The path to parenthood can sometimes be difficult and long. Our Liv Hospital Clinic Center Team makes the dreams of couples in this challenging journey a reality with a high success rate.

The Liv Hospital IVF unit, which consists of specialized physicians and aims at personalized treatment, decides the most appropriate treatment option together with its guests. Following the first interview, ovulation induction (regulation of ovulation), surgical intervention, intrauterine insemination (vaccination) or IVF-ICSI (in vitro fertilization) are provided for the cause of infertility. Psychological support is also supported.

It is called infertility (infertility) in case of no pregnancy at the end of one year despite unprotected and adequate frequency. 85 percent of the couples in one year, 93 percent in two years of pregnancy. The remaining group is considered infertile and needs help-assisted reproductive techniques. Infertility problem can be seen in 15-20% of society.

In today's technology, 85-90% of infertile couples can detect the factor that prevents pregnancy. Approximately 40 percent of them are women and 40 percent of them are male. In the remaining 20 percent group all parameters are normal; So in this group of couples in the current information is not handled by a reason. This is called "infertile inexplicable reason".

The most important factor affecting success in IVF treatment is female age and female egg reserve. Especially in women above the age of 38, the number of eggs in the reservoir, the quality of which begins to decrease significantly; Even over 40 years of age with the baby in the pregnancy rates fall to 30 percent. According to the currently accepted criteria; In women 45 years of age (with some exceptions), the ceiling is considered as age to be able to achieve pregnancy with treatments.

Some of the women-related problems may lead to the necessity of surgery prior to the IVF treatment, while some problems may alter the treatment protocol. For example, congenital or later acquired disorders in the uterus can be surgically corrected first and then treatment is started, or if the woman has less or greater than expected age according to the age of the ovarian reserve, treatment protocols and medication doses are adjusted accordingly.

In 30-40% of infertile couples, the only cause is male. In 10-15% of cases, women are accompanied by problems. Semen analysis is the most basic and guiding step in infertility studies.

It is the process of placing the sperm into the uterus directly prepared by special methods just before the egg is cracked and then prepared to produce 1-2 eggs with pills or needles. In order to perform double vaccination, the woman should be under 38 years of age and has normal ovarian reserve, both tubes are open, the uterus is normal, and the man has at least certain number and mobility rates in the sperm test.

It is the process of fertilizing the eggs collected from women by bringing them together in special laboratory conditions. For IVF, the presence of a certain amount of live sperm is needed. In this method, it is expected that a certain number of spermatozoa will be placed in the same environment with each egg and fertilization will occur without any intervention. It is now less and less used in modern IVF clinics and its success rates are lower than in microinjection.

In this process, embryos are formed by injecting sperm into individual mature eggs. Therefore, even men with very low number of sperm can have children with this method. Another advantage of the microinjection method is that the collected mature eggs are more fertilized than the IVF method.

Case of no sperm cells being found in the sperm analysis is called "azospermia". Simple aspiration methods can be used to obtain sperm when there is azoospermia due to obstruction in the canals. In the azoospermia where the canals are open, microsurgical sperm search under the microscope is called TESE. This procedure under anesthesia is more sensitive than multiple biopsy methods without using a microscope. Sperm can be found by seeing the channels are detected by microscopy success rate is higher. In addition, with the microTESE operation, the rate of complications in men is minimal.


There are two possible causes of azoospermia.

It is the process of shaving and scratching the surrounding membrane to facilitate attachment of the embryo to be transferred to the inner wall of the uterus. Implantation is believed to  sometimes increase the rate of attachment.

The embryos performed on the third or fifth day of development of the embryos are biopsied and the process of detecting abnormal or disease-bearing embryos and transferring double normal embryos. Couples who are carriers of a known genetic disease, recurrent miscarriages, recurrent tube infant failure, the detection of the tissue type of embryos (HLA determination) for the treatment of the sibling with blood disease are applied on grounds such as advanced age. Thanks to this process, the embryos with healthy chromosomes are transferred to increase the live birth rate.

The number of mature eggs obtained from thousands of sperm cells in the sample of semen taken from men in tube infant operations is chosen and used. This choice is usually based on the experience of the embryologist. In IMSI method, more image enlargement is provided than classical microscopes and more accurate evaluation of sperm structure is provided. Thus, better, quality sperm selection is provided. This method may aid in the selection of better quality sperm in cases of severe male infertility, unexplained in vitro failure and low quality embryo production.

In hysteroscopy, which is the process of imaging the uterus into the uterus with an illuminated camera system, problems such as structural defects of the uterus (curtain, double uterus), myomas, polyps, adhesion (synechia) can be detected and treatments can be performed at the same time. Performing hysteroscopy may increase the success of the gynecology if the problem detected before the IVF procedure is uterine origin or if a diagnosis of recurrent tube infant is diagnosed.

Laparoscopy is the process of imaging the abdomen with a light camera system. Generally surgical treatment of ovarian cysts, opening of the adhesions due to the surgeries performed, surgical treatment of the fibroids located outside the uterus and evaluation of the tubes are performed with this method. In fact, almost all surgeries that are now open can be done by laparoscopy. It is known that removal of the tubes by laparoscopic method may increase the success of the pregnancy in the case of "hydrosalpenks" where the inside of the tubes are filled with liquid, which can adversely affect the success of the IVF.

The embryos can be frozen by special methods at any time between the second day and the fifth day of development and then stored in gün -196 gün degree nitrogen nitrogen. After embryo transfer, the embryos that are increased and of good quality are then frozen for use in the case of sibling or in case of treatment failure.

Ovarian hypersitumation is called OHSS when the ovaries are over-responding to the drugs used and the fluid is collected in the mother's body. Modern IVF treatments have specific drug treatment protocols for such risky patients. In addition, the embryos formed for the purpose of preventing OHSS are all frozen and stored for later transfer. Modern methods of freeze-thawing embryos reduce the risk of this problem to zero without affecting embryo quality. 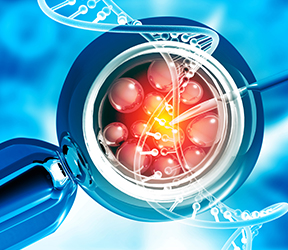 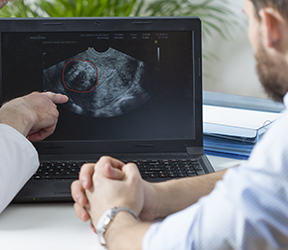 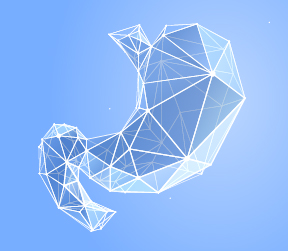 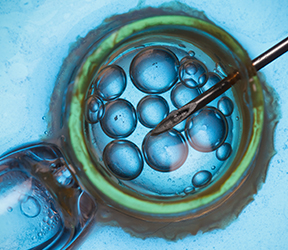 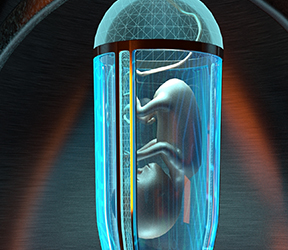 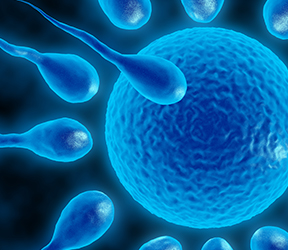 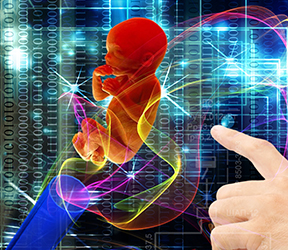 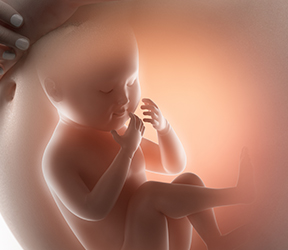 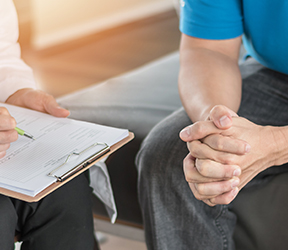 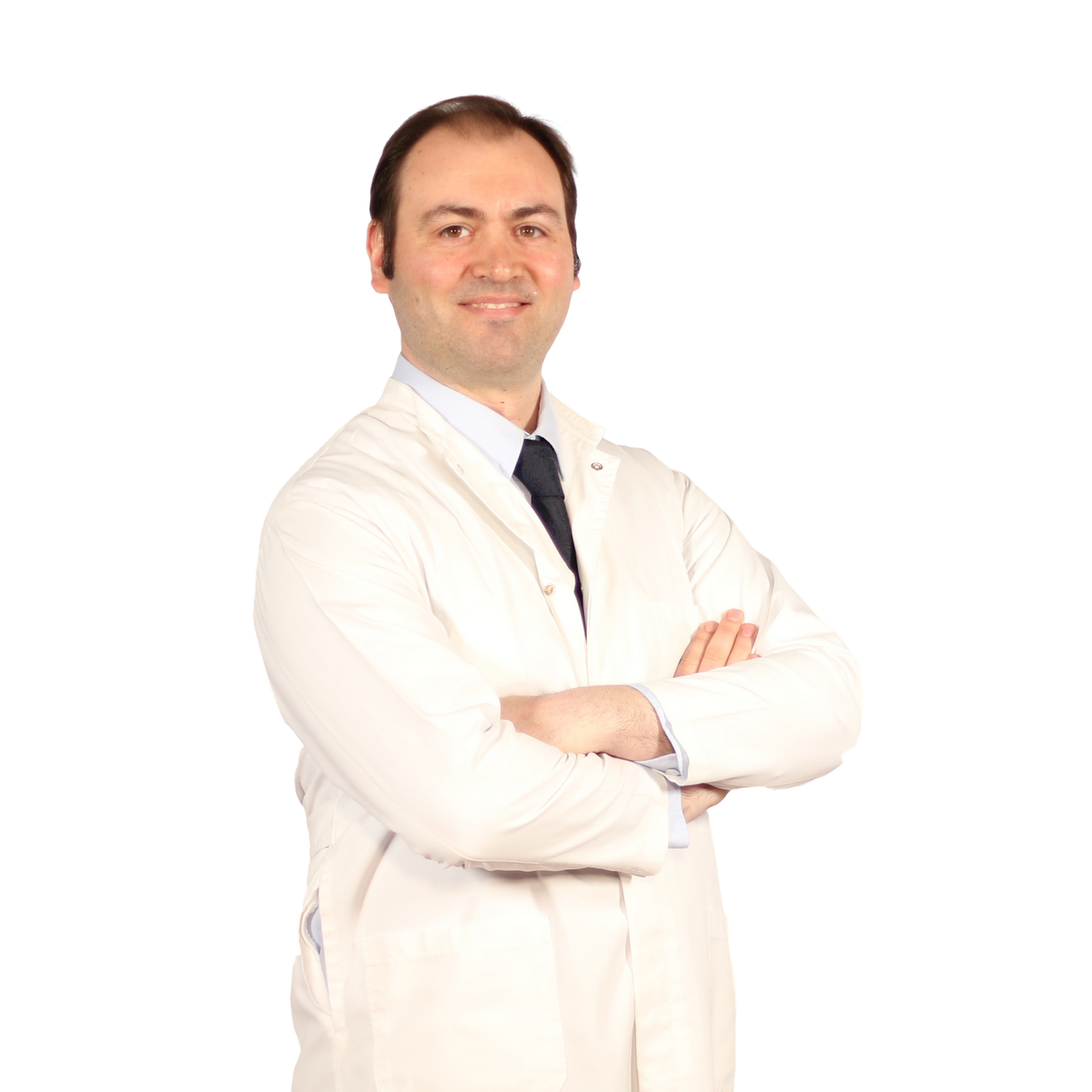