In Liv Hospital Pediatric Gastroenterology Clinic, diagnosis and treatment of digestive system (esophagus, stomach, duodenum, small intestine and large intestine), liver and biliary tract diseases are performed in all children and adolescents aged 0-18. In addition, special nutritional support is given to both healthy children and children with various chronic diseases that require nutritional support.

Complaints in the Field of Pediatric Gastroenterology Specialization

Diseases in the Field of Pediatric Gastroenterology Specialization

Procedures Performed for Diagnosis and Treatment in the Pediatric Gastroenterology Clinic

What are the treatment methods for obesity in children? Do endoscopic methods have a place?

Obesity in children can be endogenous or exogenous. First of all, hormonal disorders and genetic causes should be ruled out. After deciding that obesity is exogenous, treatment is primarily diet and exercise, as in adults. Obesity brings insulin resistance. Medical treatments for insulin resistance can be given in cases that do not improve with exercise and diet. However, additional treatment can be tried in morbidly obese patients with comorbidities (BMI>35 with severe comorbidity) or in cases of mild comorbidity with BMI of 40. Bariatric surgeries (Sleev gastrectomy performed recently) but surgical methods are not recommended in the prepubertal period (14 for girls, usually 15 for boys). Endoscopic methods can be applied in young morbidly obese or adolescents who do not want to take the risk of surgery (Balloons such as swallowable or endoscopically placed (balloons) can be placed. Again, since it is non-invasive, botulinum injections can be made in the whole stomach, but botox is both expensive and requires repetitive injections and its effect is short-lived. It is not a preferred method even in adults, since it is less effective and less effective than the balloon. In summary, endoscopic methods can be applied specifically to patients with comorbidity and severe morbid obesity. No contraindications have been reported in these subjects. However, there are no studies that show their effectiveness in comparison.

How to approach an anorexia child?

Parents often report complaints that their child is undernourished, choosing food. In this case, it should be checked whether there is really a nutritional deficiency. Mother; By observing the infant or child nutrition, a few daily menu summaries should be made and calorie calculation should be made accordingly. When viewed from this perspective, it is seen that the majority of children can receive the necessary energy for their growth and grow normally. If a child cannot receive the nutritional contents necessary for growth for at least 2 weeks, a nutritional problem should be investigated in this child.

What could be the causes of anorexia?

There may be many organic, psychosocial and behavioral reasons for this. There may be psychosocial and behavioral causes such as the way the food is presented, in a consistency and form not suitable for age, feeding that is not appropriate for the culture, frequent feeding, long feeding time, rich in fat and carbohydrates, attachment problems between mother and caregiver, infantile anorexia, nutrition. Organic causes such as heart diseases and other systemic diseases and especially swallowing disorders should also be investigated.

In which anorexia child should swallowing disorder be considered?

It is not necessary to have muscle or nerve disease to have a swallowing disorder. If the child or baby, who is described as having no appetite, refuses to feed, if he swallows the food by melting it on the cheek instead of keeping it in his mouth for a long time and chewing it, if he throws his head back while feeding, creates special postures such as throwing his body backwards,if he/she makes more than one swallowing movement for the bite, if he/she is in danger of coughing and aspiration during swallowing, if he/she has a cough after feeding, if he/she has frequent pneumonia, if milk comes out of his/her nose while swallowing, if he/she always prefers the same consistency (for example, if he/she prefers liquid solid or pudding) and always prefers the same temperature. You may have a swallowing disorder. It should first be evaluated by a pediatric gastroenterologist and then by a speech and language therapist.

What is celiac disease? In what situations should it come to mind?

Celiac disease is a disease that develops in the intestine with an autoimmune mechanism originating from the gluten found in grains, that is, a kind of allergic mechanism. It is just one of the gluten-related diseases. Gluten hypersensitivity, gluten allergy, and gluten intolerance are other gluten-related diseases, and they're all different. Normally, just like the water-absorbing fluffy surface of a towel, the intestine has finger-like projections that are responsible for the absorption of nutrients called villous structure. As a result of the reaction against this substance called gluten in celiac disease, the finger-like projections that we call the villous structure in the intestine become shorter, blunt and flattened. As a result, the intestine loses its absorbent power and nutrient absorption is impaired. Since it is an autoimmune disease, the event is not only a systemic disease, but also organs such as liver, bone and brain can be affected.

Celiac disease is a common but often undiagnosed disease. This is because our doctors have only the classic picture of celiac in their minds. Diarrhea, abdominal swelling and growth retardation are the most prominent complaints in classical celiac patients. However, this table corresponds to only 10% of the cases. Today, obese and constipated celiac patients are also encountered. Celiac disease should be considered in cases of chronic abdominal pain, short stature, growth retardation, recurrent and resistant anemia, osteoporosis, arthritis, elevated liver enzymes, tooth enamel hypoplasia or epilepsy. There are diseases that celiac likes to be with. Thyroid diseases, diabetes, down syndrome... and some other diseases. In the presence of these diseases, celiac disease or vice versa, these diseases should be investigated. 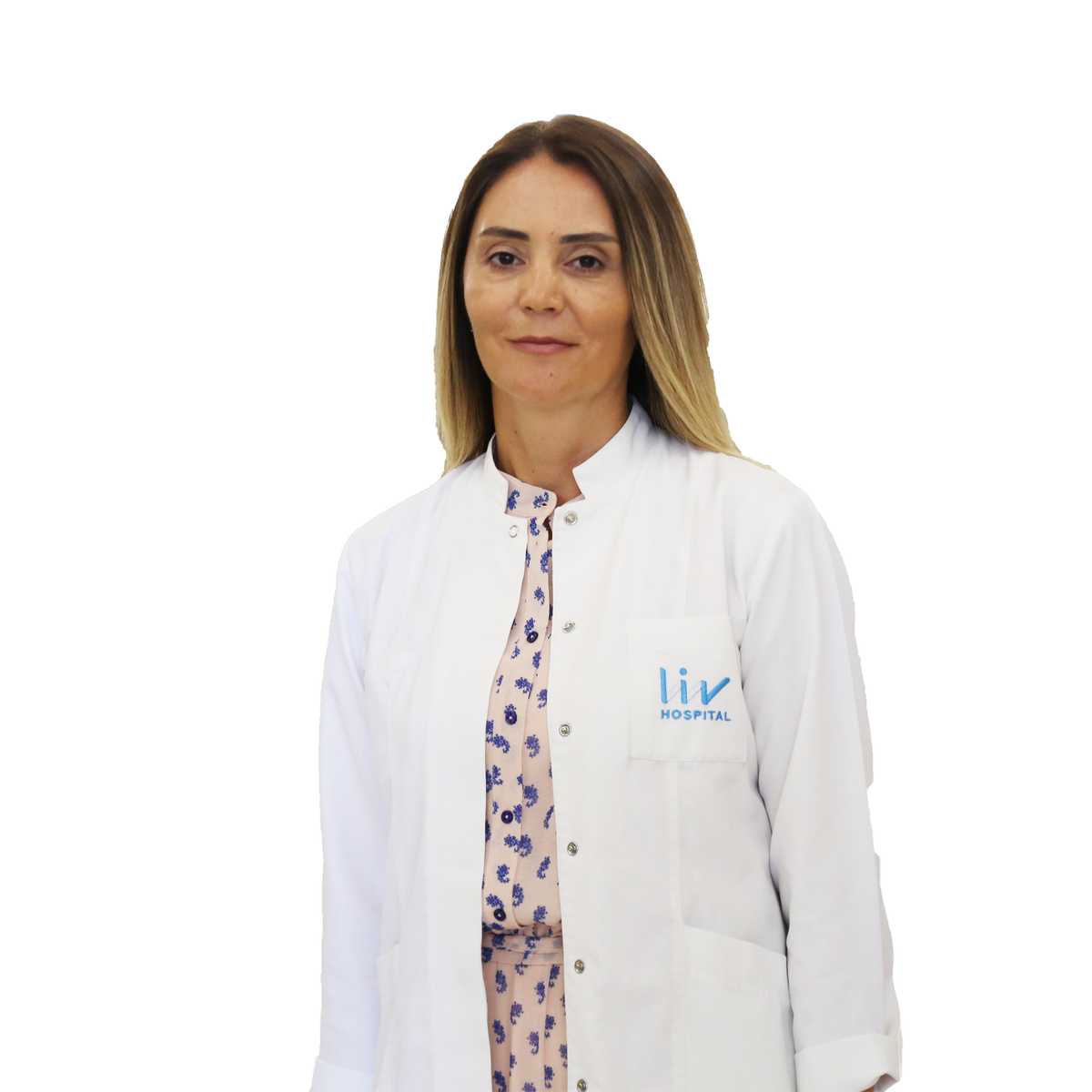