In Liv Hospital Obstetrics and Gynecology Clinic, gynecological cancers are successfully treated by robotic surgery.
Cervical cancer is a preventable or preventable disease. For this purpose, HPV vaccination, pap smear screening and cancer treatment are performed with superior success in Liv Hospital Gynecology Oncology Clinic. In our clinic, the intraabdominal membrane and ovarian cancers, international centers with the best results compete, successful surgeries are performed.

Liv Hospital, the latest technology in the treatment of gynecology, robotic and laparoscopic surgeries are used. The most effective and widespread use of robotic surgery is in gynecologic oncology. The cervix and intrauterine membrane are successfully applied in cancer operations.

In Liv Hospital, not one physician decides on treatment for a patient diagnosed with cancer, but a Tumor Council, consisting of several physicians from different units. According to this council decision, the patient is treated with surgery or chemotherapy and radiotherapy.
Single Hole and Unsealed Gynecological Surgery

Robotic surgery from a single hole or port provides almost no trace of the operation in gynecology using just the navel hole. Since the belly button is entered into the abdomen, the port is in the belly. So there is no incision in the abdomen. For this reason, an excellent cosmetic result is obtained.

In this operation, a device called a single port is inserted into the belly button. The feature of this port is that it has a camera and a system that allows two separate instruments to pass through. All the arms used are connected to the robot and all of them are controlled by the surgeon and the operation is performed successfully.

Single port robotic surgery can be done anywhere using the abdomen, but when done from the abdomen, the best result is cosmetic. Therefore, it can be used in diseases of the ovaries and tubes, which may necessitate the removal of benign uterus such as the fibroids, and in some early stage gynecological cancers.

The only hole that requires a certain experience is in robotic surgery, gynecological operations are surgical operations of the future and are truly, minimally invasive en procedures. Because one hole is used instead of 3-4 holes in operation. With the development of this technique, many operations in the near future can be done in this way.

Diseases Treated In Our Clinic

It is among the top 10 most common cancer in our country. It is thought that number of new cases diagnosed are between 1300 and 1500 a year. However, 60 percent of the cases are diagnosed in the advanced stage by not responding to treatment. With the current sociocultural changes, the cervical cancer burden will increase day by day and it will be a bigger threat to our country in the coming years. In cervical cancer, thousands of women with pap smear screening have cervical cancer in the early stages of the disease, and they are prevented from developing cancer.

Ovarian cancer is also among the top 10 most common cancers in women. As in the rest of the world, at least three-quarters of cases are diagnosed in advanced stages in our country, and unfortunately these cancers are at least 80 percent fatal. The absence of a visible tumor in the initial surgery of ovarian cancer patients is the "gold standard". In Liv Hospital Gynecologic Oncology Clinic, the rate of successful operation with no visible tumor is 93%. This rate is 60 percent in some European centers and 11 percent in Canada. Unfortunately, cancer tumor markers are widely and unconsciously used throughout the country for possible early diagnosis of ovarian cancer. There is no effective method for screening ovarian cancer. 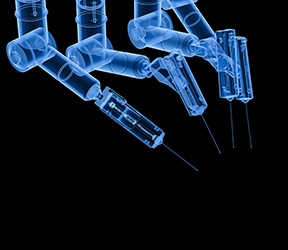 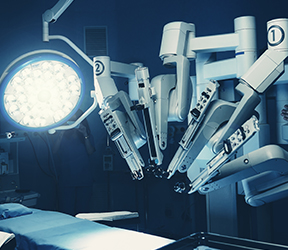 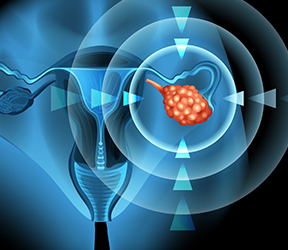 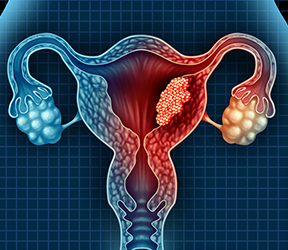 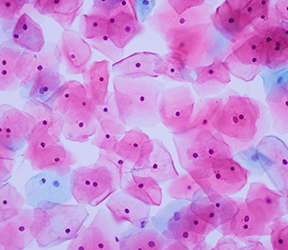