What is radiotherapy (radiation therapy)?

Radiotherapy is a treatment method with ionized radiation. In fact, we are not stranger to the energy transmission in the air. Many device, such as mobile phones, television antennas, satellite positioning systems (GPS) and radios, work according to the principle of energy transmit in the air. The medical treatment we apply with beams is called “radiotherapy” or “radiation therapy”. The beams used for radiotherapy are ionizing; they have the power to damage the genetic material, DNA. Applied radiation damages the tumor DNA as well as the normal tissues. Tumor cells cannot survive the damage caused by radiotherapy, however, normal tissues can repair such damage. Therefore, radiation is being successfully used for therapeutic purposes since its discovery in 1890s.


What is felt during radiotherapy (radiation therapy)?

The entry and exit of the low-energy X-rays used in tomography is not perceived by the patients. High-energy beams used in radiation therapy are also not perceived. Therefore, radiotherapy patients do not feel much during the application.


Are the relatives of patients going through daily radiotherapy affected by the radiation?

The radiation applied during radiotherapy is generally performed by external radiation devices which rotate around patients while they lay without moving. As these beams enter and exit the body at the speed of light, they do not accumulate and therefore there is no risk of exposure for patients’ relatives. In brachytherapy (close radiotherapy), another form of radiotherapy, apparatus that deliver radioactive sources inside the cavernous organs or tissues (e.g. Uterus) of the patients are used. After these apparatus are placed inside the patient, radioactive source travels to the region to be irradiated and irradiation takes place. Then, the radioactive source is released from the apparatus. The patients are sent back home after the apparatus are removed. As there is no radiation accumulation after brachytherapy, patients’ relatives are at no risk of radiation exposure.

Radiotherapy can be performed at very different stages. Sometimes, it may necessary to complete certain tests before the treatment. Before starting, the reason for radiotherapy need is explained to the patient by a radiation oncology specialist. Most of the radiotherapy applications will cover the entire organ or a part of it as in surgical practices, or the lymph nodes where lymph fluids is discharged. Therefore, different preparations may be required for different regions. For example, preventive oral care is recommended for patients who are preparing for head-neck radiotherapy. Patients preparing for lower abdominal radiotherapy may be adjusted for fullness or emptiness of the bladder and rectum. Blood count may be required before starting the treatment since blood count values will be important during radiotherapy.


What determines the radiotherapy duration?

Radiotherapy planning usually starts with computed tomography. The radiation oncologist, who will decide the area to be irradiated, makes the necessary drawings on computed tomography. Arrangement of the areas required for irradiation of the  targets and how to irradiate them are decided together with the medical radiophysics specialist. This is how the time our patient will spend each day in the treatment device and for how long it must be performed is determined. The patient's history of surgery, the condition of the disease, details of the pathology report and other accompanying diseases of the patient are important for the determination of treatment duration.


What are things to watch out during radiotherapy?


How should be the nutrition during radiotherapy?


Is social life affected by radiotherapy?

During radiotherapy, social life is not affected as much as chemotherapy. However, it is necessary to consult a doctor. For example, the doctor should be consulted to learn whether meeting with people other than the family will harm the patient. Sharing some information about the disease with family and relatives may be helpful for the patient to pull through radiotherapy and other treatments. 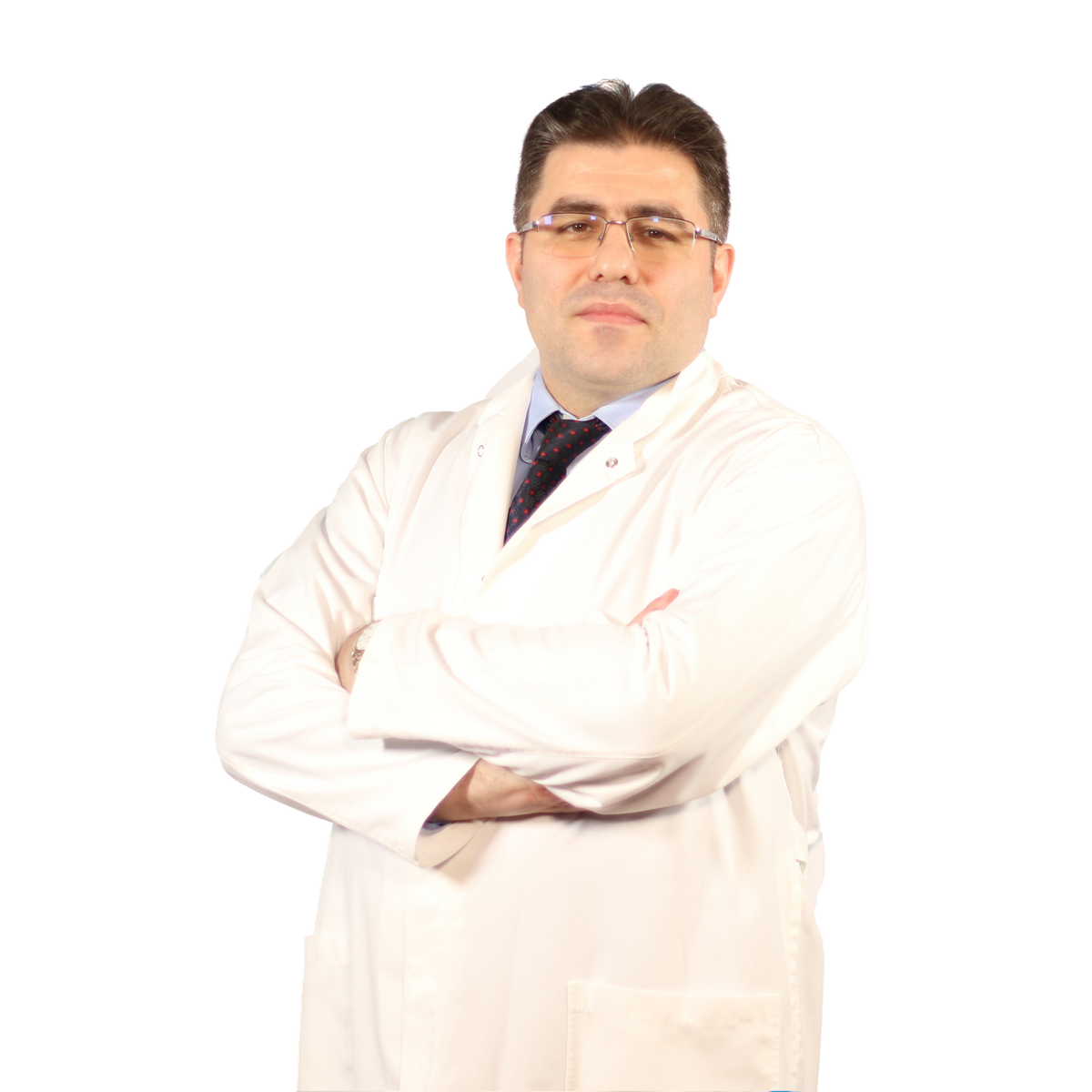