Liv Hospital Department of Obstetrics and Gynecology; All diseases related to women's health, changes in menopause before and after pregnancy, and every woman's fearful dream of gynecological cancer cases in the highest success rate of treatment is targeted. 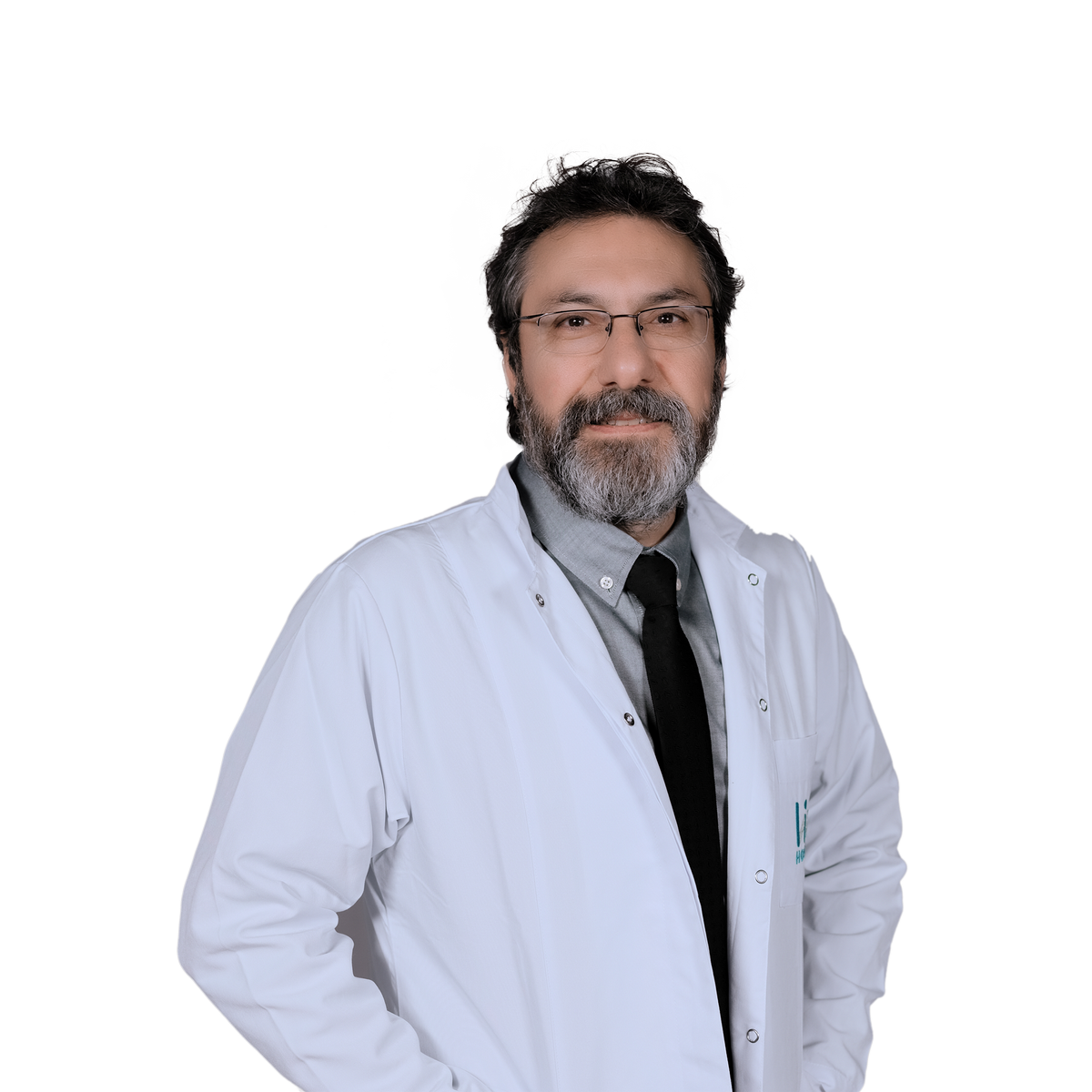 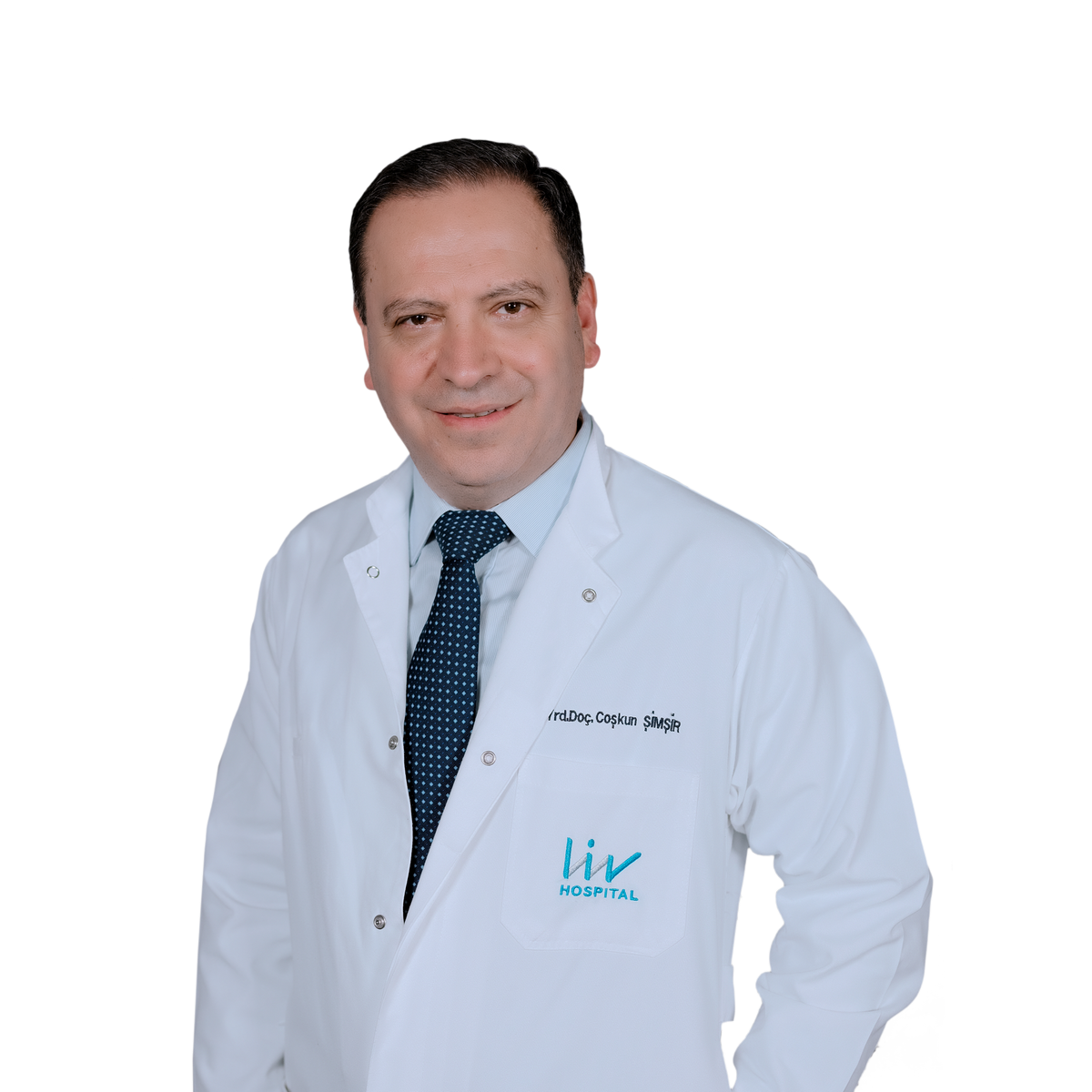 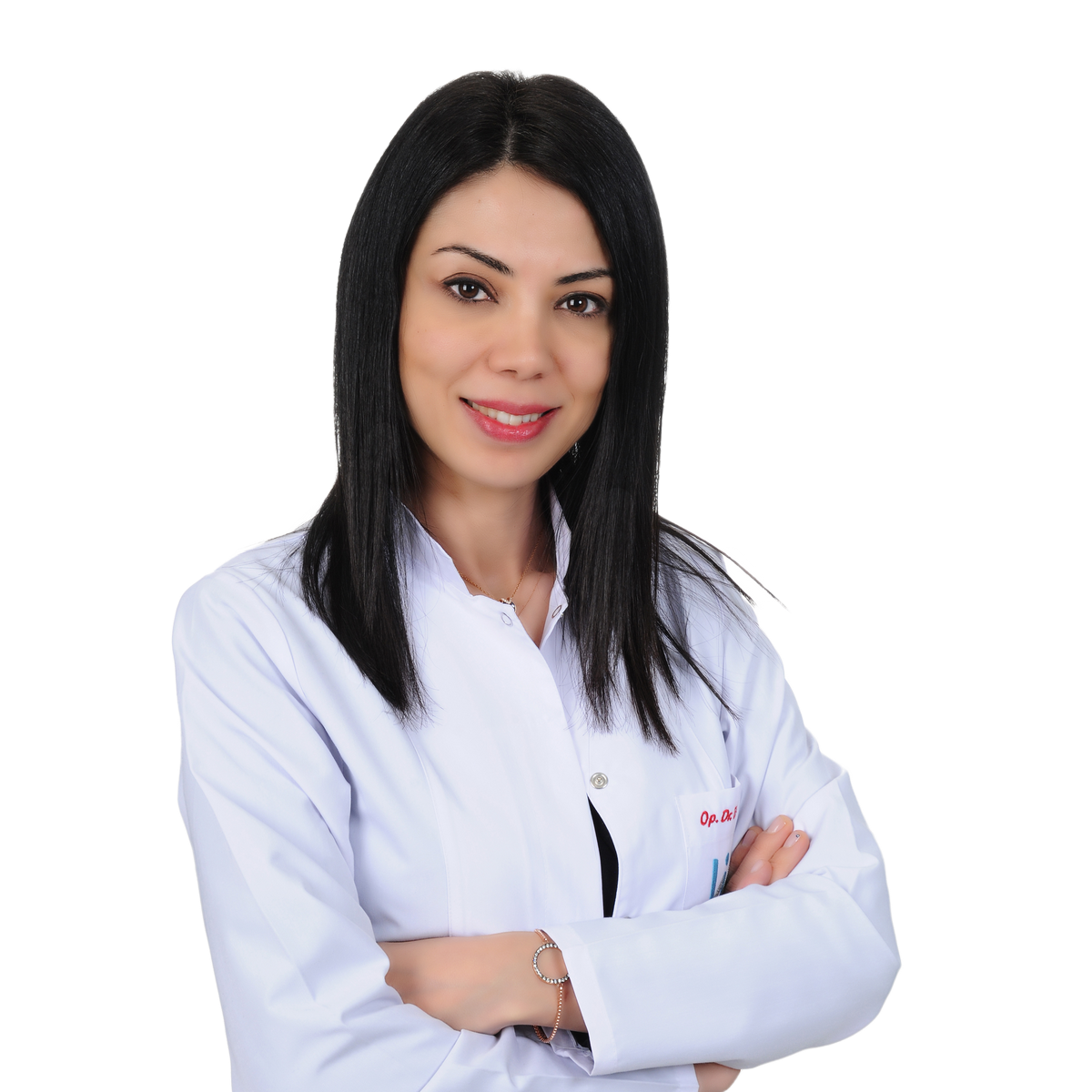 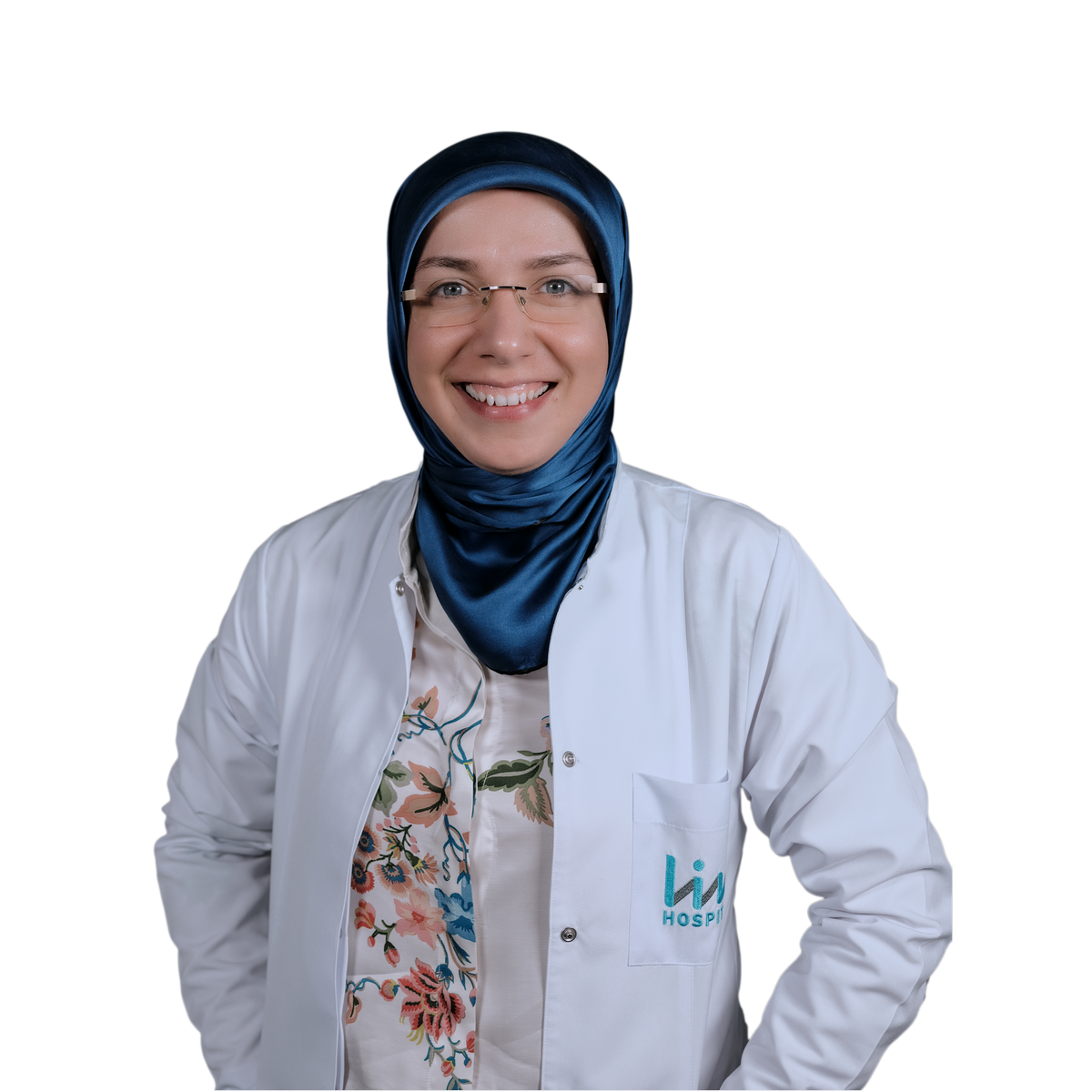